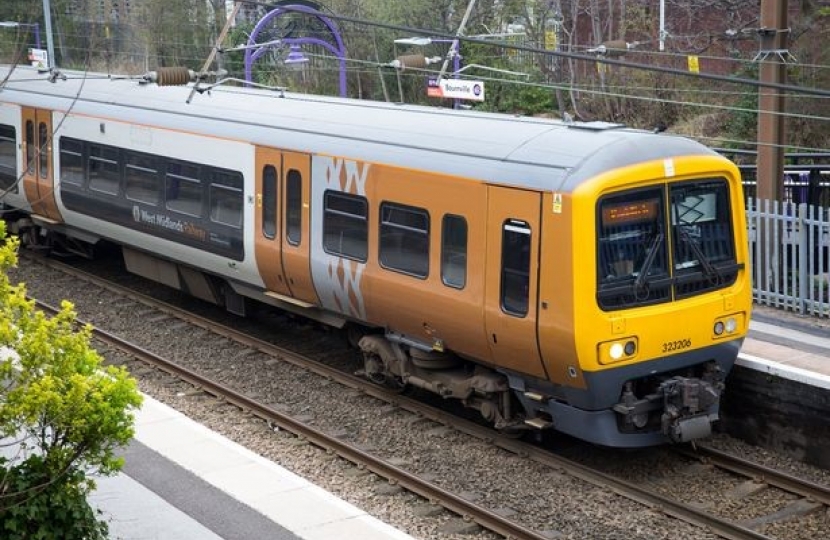 West Midlands Train have failed to meet contractual performance levels for several months, so I am requiring them to spend £20m to deliver a package of service improvements and compensate passengers for the poor performance they have suffered.

As part of this package passengers will be offered a 10% reduction in off-peak fares in July and August 2020, and the 3% season ticket discount announced in January will be extended to all season tickets renewals until 30 December this year.

FSB have been working harder than ever before across the organisation to support their members and all small businesses with updates, FSBbinars and 1:1 telephone calls, and are also busy on social media, and print and broadcast media, as FSBll as using our research and members' case studies to in