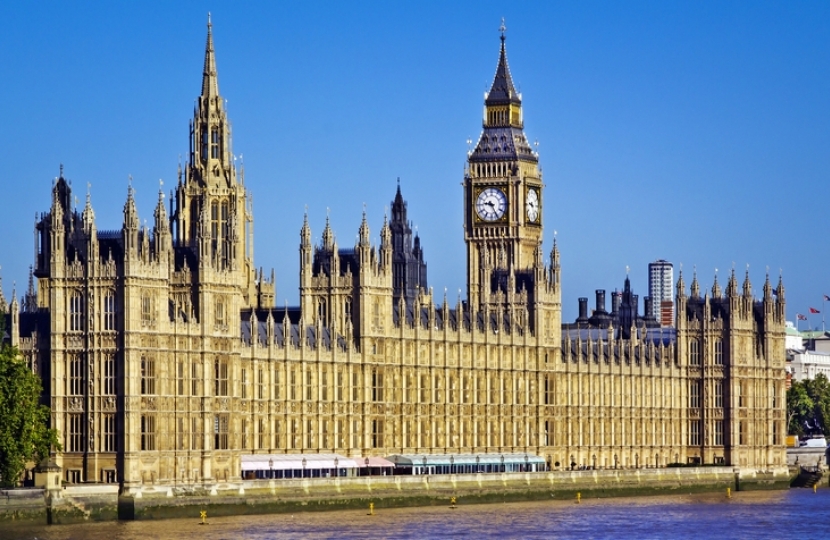 This week, this column could not be about anything other than the terrible events of last Wednesday afternoon in Westminster.

I spent most of that afternoon, along with perhaps 400 of my Parliamentary colleagues, locked in to the Chamber of the House of Commons, armed guards on the doors, waiting for information on what was happening outside. All were concerned, but calm too, which is testament to our confidence in the professionalism of the staff of Parliament and the police who keep us safe.

Much comment has been made, in the aftermath of what happened, about the use of technology by those who seek to harm our society, but one of the striking images of that afternoon for me was a Chamber full of MPs using their mobile phones, and those they had borrowed, to seek information and crucially to reassure loved ones of their safety. Much worry was averted by the good our gadgets can do.

There was, of course, profound sadness at the senseless deaths caused in just a few moments that day – people who were simply in the wrong place at the wrong time and, most heavily felt by those of us who work at the Palace of Westminster, the death of a police officer who gave his life for us.

It is hard to describe how humbling and how hard to bear such a sacrifice is when you are the beneficiary of it – perhaps the hardest part of the Easter message, especially difficult for some of us this Easter and hardest of all for the families of those who died.

We have prayed for and thought about those victims and their families many times in the last week, including of course on the day after. Thursday is usually a quiet day in the House of Commons – seats are generally easy to find. Not so last Thursday. In a clear demonstration of how utterly this attack had failed to disrupt our democracy, Parliament engaged with its work more resolutely and with more determination than usual the very next morning.

Much has been said, that morning and since, about our resolve to defeat terrorism and preserve our way of government and our way of life, for this attack was an attack on both. All of that is right but my abiding thought is for the sacrifice PC Palmer made in protecting our system. The greatest determination of those of us privileged to have been protected by him and his colleagues must be to make this a system worthy of protection.