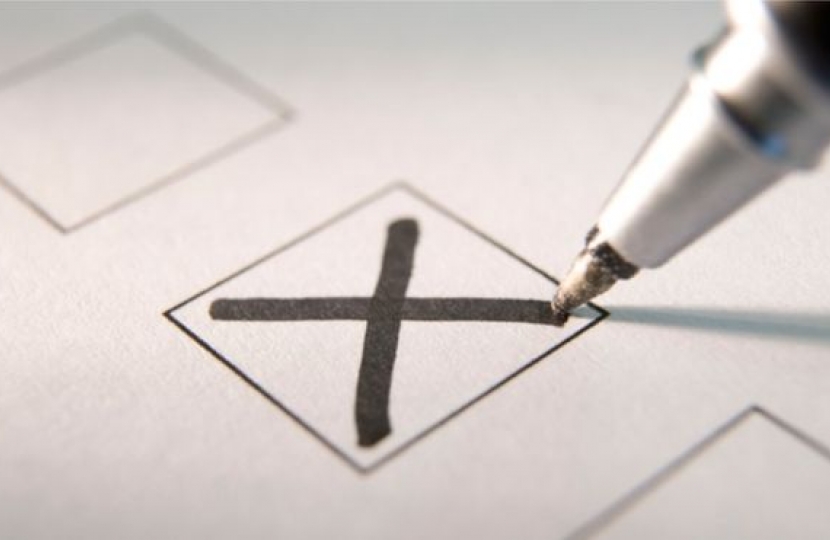 I voted to remain in the EU, so I am disappointed by the outcome of the referendum, but I believe strongly that it must be respected. A clear majority of the electorate in the United Kingdom as a whole voted to leave. My own constituency consists of parts of Warwick District, which voted to remain, but also parts of Stratford District and Rugby Borough, both of which voted to leave. Although the margin of victory was not overwhelming, it was clear, with over a million votes separating the two sides. No threshold of victory was included in the legislation providing for the Referendum when it was passed and I think it would be wrong to seek to impose one retrospectively.

Whatever the failings of the campaign and the ways in which arguments on both sides were put, and I believe there were many, this was an open and robust debate where the electorate had a clear choice to make. Democracy requires that in any election or referendum, the losing side is not entitled to a re-run simply because it does not like the outcome, however strong that dislike may be.

The decision to trigger Article 50 of the Treaty on European Union – the provision which allows for the process of exiting the EU to begin - is in my view indistinguishable from the decision a majority of those voting in the referendum took. I therefore voted to honour the result of the referendum Parliament voted to provide and to authorise the giving of notice under Article 50.