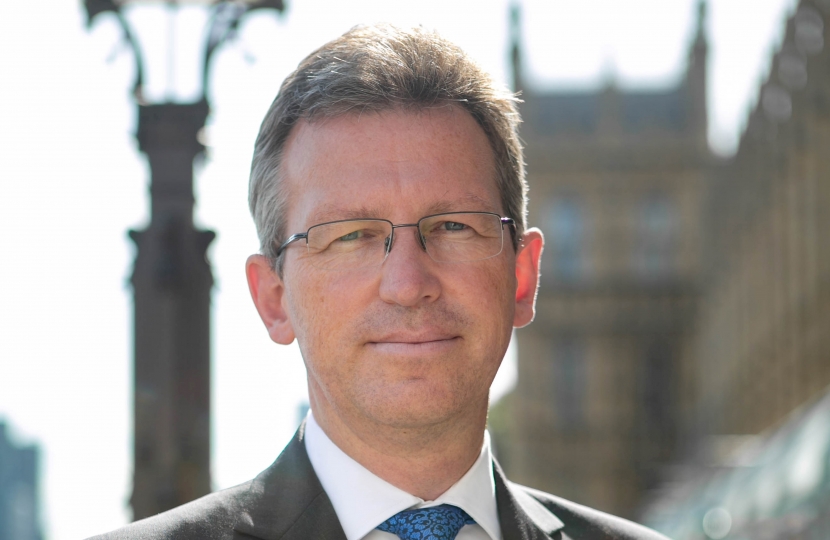 The political New Year has had a somewhat retrospective feel to it so far, with attention focussed firmly on events in Downing Street some months ago (and on which you can read my views at: https://www.jeremywright.org.uk/news/prime-minister-0), but the House of Commons has also been making progress on various pieces of legislation. Among them is the Bill I am presenting which seeks to reduce discrimination against people with disabilities who seek to use taxis and private hire vehicles (PHVs). Nobody will need reminding that in the more rural parts of my constituency, public transport can be scarce. That means taxis and PHVs are even more important for people with a wide range of disabilities who live on those areas. Sadly, despite the efforts of the majority of drivers who do their best to help, disabled people still report being unable to get the help they need to use taxis and PHVs, or even finding their booking is refused altogether.

My Bill seeks to improve the position by doing a number of things to strengthen the protections already in the Equality Act 2010. First, it broadens those protections to cover all disabilities, not just those which involve the use of a wheelchair or an assistance dog. It sets out duties for drivers to carry all disabled passengers and to do so without extra charge. It requires drivers to offer such mobility assistance as would be reasonable to passengers, such as by helping to store folding wheelchairs or mobility aids in the boot, while providing exemptions for drivers who may have a disability themselves and be unable to do so. For those with a visual or cognitive impairment, it can be difficult to find a pre-booked taxi or PHV when it arrives, so this Bill will expect drivers collecting such passengers to help them identify and locate the vehicle. The Bill doesn’t ask anything unreasonable of drivers, indeed many drivers will already be doing what it mandates as a matter of routine, but the Bill is important because it sets out in law the expectations a civilised and inclusive society should have about the mobility needs of its disabled citizens, and also sets out penalties if duties are not met.

Local Licensing Authorities have a part to play too, not least in ensuring that passengers can identify wheelchair-accessible vehicles in their area. Most do but not all. My Bill will make it mandatory for all Authorities to keep lists of such vehicles which passengers can consult.

Private Members Bills have to be limited in their scope, but I believe this Bill can have a real and positive impact on the lives of people with disabilities, a view reinforced in the conversations I have had about it with many organisations who campaign for the interests of those with different disabilities. The Bill passed Second Reading, its first big test, last week, with the support of the Government, the Labour Party and every backbencher who spoke in the debate. I am grateful for that and will be doing all I can to make sure it becomes law.