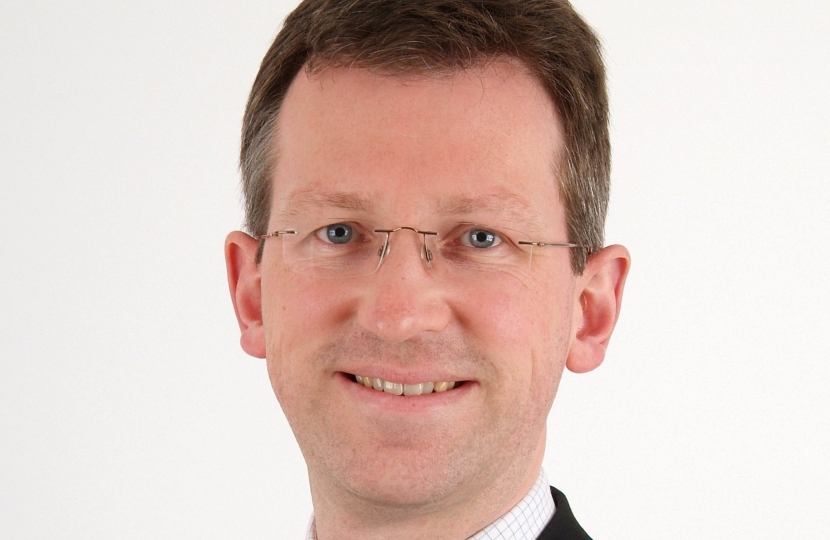 It is worth saying at the outset that this Bill was not drafted in response to the terrible murder of Sarah Everard or the protests and gatherings that have taken place subsequently, or the police response to them, into which further investigations are taking place.

The Bill came before the House of Commons for Second Reading, which determines whether the Bill should go on to be considered further and in detail. I voted in favour of the Bill proceeding. It is important to recognise that this Bill covers a large number of subjects, including tougher sentences for those who assault emergency workers and for those who commit serious violent and sexual offences. It provides for changes in court processes and evidence, cautions, road traffic offences, greater protection for children and many other things. It extends to 176 clauses, of which only 7 cover the issues of public order. To have dismissed the entire Bill at this stage would have been wrong.

There are however, some important points to be considered on those 7 clauses and that discussion will now take place. The Bill does not prevent peaceful protest but it does extend the restrictions police officers can impose upon it, including to allow similar restrictions to be imposed on assemblies that can already be imposed on processions. It is important to be clear that, in part, the Bill translates a common law offence of public nuisance into statute, in accordance with the recommendations of the Law Commission, a body independent of Government. Also in accordance with the recommendations of the Law Commission, the Bill actually makes a conviction for causing a public nuisance harder to obtain than is currently the case, requiring intention or recklessness on the part of the defendant rather than negligence which will suffice currently. It is fair to ask whether a maximum sentence of 10 years imprisonment is appropriate for the statutory offence proposed, but it is necessary to take into account that the offence encompasses the causing of death or injury as well as just serious annoyance, so sentencing powers need to be broad enough to deal with offending at the serious end of the spectrum as well as the more trivial. It is also worth taking account of the fact that the sentence available to courts considering the current common law offence is unlimited.

It is in my view right that this extensive Bill containing many positive measures should go forward and its detail be properly considered.

The next step in the government’s roadmap is welcome news to traders and shoppers in Kenilworth and Warwick with the reintroduction of ‘non-essential’ stalls to the ever popular weekly markets.