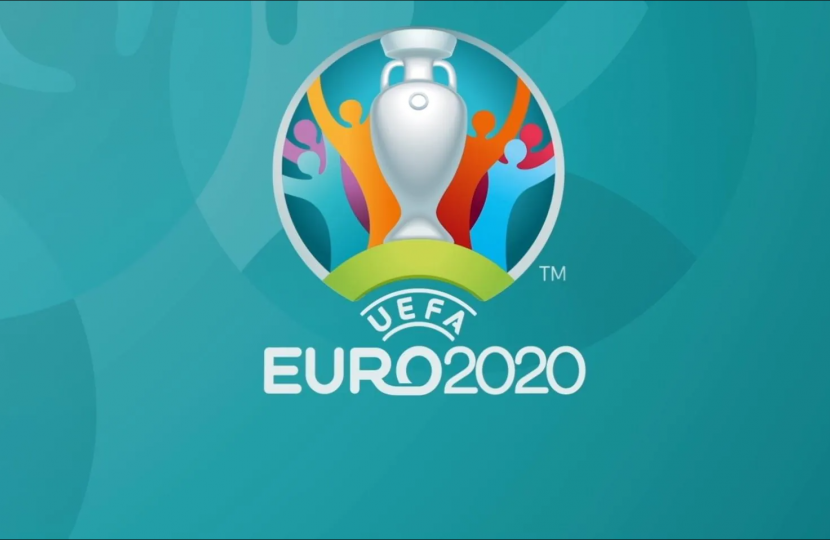 Following England’s defeat in the final of the delayed 2020 European Championship, there is reason to feel depressed. Despite the seemingly inescapable prospect of a penalty shoot-out and the outcome of it that we have all learned to dread, I am not referring to what happened on the pitch. The England team and its manager have conducted themselves impeccably throughout this tournament, displaying calmness, skill and grace under pressure which have been an example to all. Winning this trophy would have been a remarkable achievement for this young team but, as I was pleased to see most of the press reflecting this morning, what they have achieved should be our focus. At a time when England needed a lift, our footballers have provided it.

What is depressing is what has happened off the pitch. Despite all the efforts many in football have made to change the world’s perception of English football fans, we saw footage of some who did not have tickets and may well not have been fans at all trying to force their way into the ground. Worse still, black players who have played brilliantly on many occasions for England experienced last night moments of failure all who play professional sport must, closely followed by the sort of racist abuse nobody, in sport or elsewhere, should have to. The most depressing aspect of that abuse was how familiar it must now feel to them. The people writing these messages bear primary responsibility for them and consequences should follow, but the online platforms that carry the messages also have some responsibility, and consequences should follow for them too. The need for, and the urgency of, legislation to apply to the online world the expectations a civilised society has in other fora was reinforced last night. We may have learned that our football team isn’t quite where it wants to be yet, but we were also reminded that our society isn’t either.

West Midlands Railway (WMR) has confirmed that additional train services will be restored between Nuneaton and Leamington Spa later this month, an increase of approximately 40% on weekdays and more on Saturdays, effective from Monday 27th September.