Support for the Creative Industries 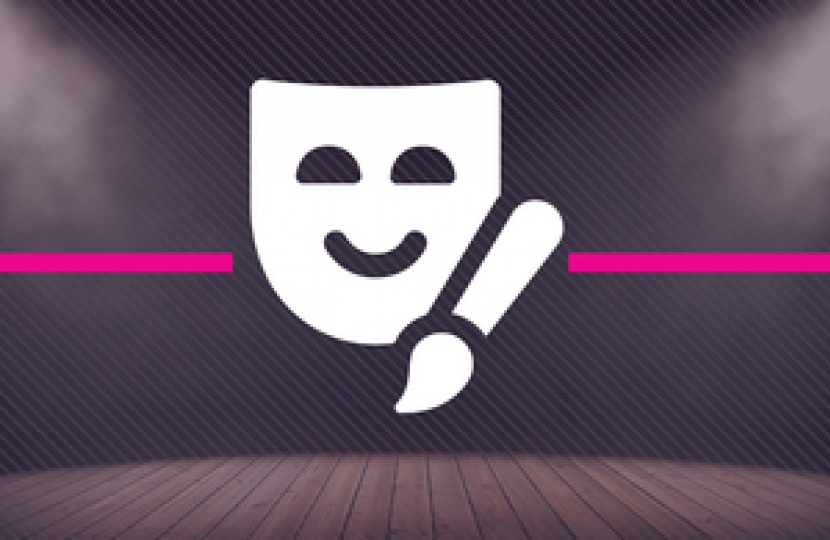 Many of the emails and letters I have received during the period of the Coronavirus outbreak have been from those who work in the creative industries, including those who perform, or who support performers. This sector of the economy is more diverse than many of us realise, encompassing  music venues, theatres as different in scale as the Royal Shakespeare Theatre in Stratford and smaller theatres like the Talisman and Priory in Kenilworth, through to films and television  and numerous other art forms. From soap operas to ballet, we have missed their work during lockdown. The less visible parts of the sector have also been affected of course-those who manage venues, provide equipment or other services to  ensure  the show goes on. Their work, and income, has also largely stopped.

I was pleased therefore, on their behalf, to see the Government’s announcement this week of more than £1.5 billion of support for the sector across the UK. I know that there will be individuals and organisations here in Warwickshire for whom this will mean surviving the pandemic period when otherwise their survival would have been very much in doubt. Enabling them to carry on the work they do matters very much to our local economy and it’s a sector that may take longer to return to normal than almost any other, given the challenges of social distancing. The sector does not only  have an economic  impact. The arts reflect, crystallise and focus our appreciation of the great questions of our age. It is particularly poignant  then that at a time when racial equality is, quite properly, a topic of passionate debate, one of the most successful black actors died quietly in our midst.

Earl Cameron was born in Bermuda but died at the age of 102, in Kenilworth where he had made his home. He first appeared on screen in 1951 and had a career that took in film and television and inspired many who came after him. I met him in connection with his longstanding interest in the  welfare of minority groups and it was a privilege to do so. He was a man of principle and of great charm, and I offer my condolences to his family and many friends.