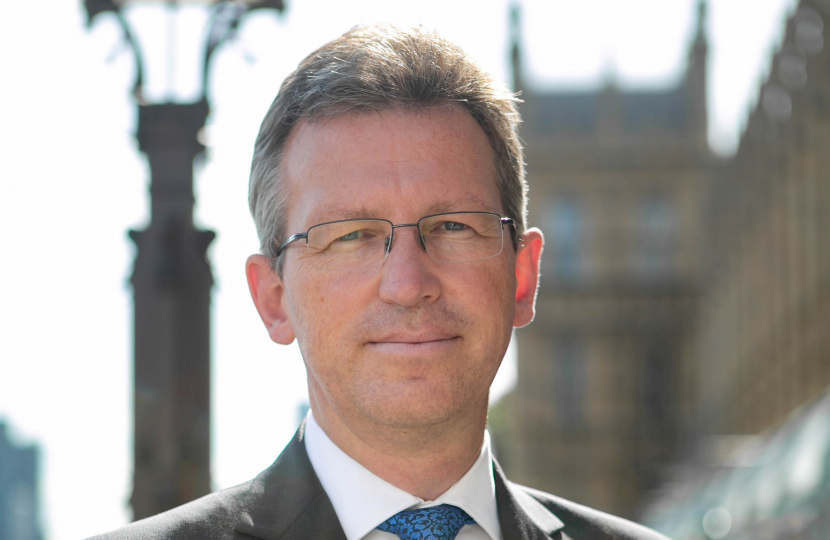 Parliament has debated, twice this month, the mechanisms in place for ensuring standards of behaviour are maintained among those who hold Ministerial office. This has been prompted in part by the resignation of the Independent Adviser on Ministerial Interests, Sir Christopher Geidt, and suggestions by Downing Street that standards oversight could be done differently in the future. I am a member of the Committee on Standards in Public Life (CSPL), a committee independently chaired and with a majority of independent members, which has commented often on the need to ensure such oversight is robust and indeed suggested the role of the Independent Adviser on Ministerial Interests in the first place.

Unfortunately, the position has struggled to live up to its name in several respects. First, it understates somewhat what the Adviser is there to do. It is not their role to advise solely on the registration of financial interests by Ministers, but also to advise them and the Prime Minister on Ministerial behaviour more widely, by reference to the Ministerial Code which every Prime Minister now produces setting out their expectations of their Ministers. Secondly, how independent the Adviser may be is debatable. The Adviser cannot currently initiate their own investigations if the Prime Minister does not agree and it is the Prime Minister, and not the Independent Adviser, who decides whether the Ministerial Code has been broken. In common with my CSPL colleagues, I think both of those things should change. We also believe however that, constitutionally, it must be for the Prime Minister to decide who serves in their Government, so it must be for them to determine the appropriate sanction for a breach of the code. Indeed we think, and have recommended, that the Prime Minister should have a range of sanctions available, including requiring a Minister’s resignation for serious breaches like intentionally misleading Parliament.

I think it follows from that that an Independent Adviser advises the Prime Minister, not Parliament, which is why I could not support the Labour motion put forward this week, but I am certainly open to suggestions as to how oversight of Ministerial standards can be strengthened. It must not be weakened however. There must also be no gaps in coverage. If the Government wish to propose alternative models for oversight they should be considered, but we must have an Independent Adviser in place under the current system until they are. A gap of several months without any oversight, as occurred before Sir Christopher’s appointment, would not be acceptable. Surely we do not need to be further reminded at Westminster that standards of Ministerial behaviour matter and the public have a right to see effective mechanisms in place to ensure those standards are high.