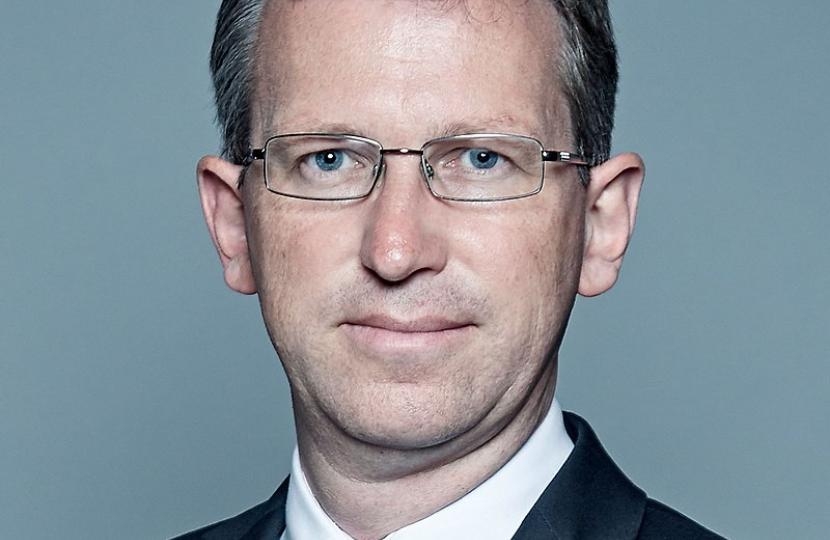 The Prime Minister is right to say that the current legislative session has lasted much longer than usual, and I can agree that a renewed domestic policy agenda would be a good idea. It is perfectly normal for a new Government to wish to set out such as new agenda in a Queen’s Speech, and that involves proroguing Parliament for a period of weeks. However, we are not in perfectly normal times.

The Prime Minister has decided that the UK must leave the EU, if necessary, with no deal on the 31st October. That leaves less than a month for Parliament, as the body whose constitutional job it is, to test the soundness of that decision. Although it is true that the current Parliamentary timetable envisages several weeks of Parliamentary recess to allow for party conferences in that period anyway, I for one would readily forgo those weeks of party-political activity in favour of urgent national debate on a time limited issue of huge significance and I don’t think I would be the only MP to do so. That recess does not need to happen.

So, the question becomes not is it valid and important for the new Government to bring forward a Queen’s Speech, to which the answer is yes. The question is rather is it more important to do that in October (as opposed to a month later for example) than to discuss the Brexit process fully while it is still relevant to do so.

So unlike many of those expressing their outrage at the Prime Minster’s announcement today, I do not reject out of hand the Prime Minister’s case for leaving on the 31st October, if necessary with no deal, but it is a decision of huge significance and the Government should be prepared to defend it and to accept and to respond to detailed scrutiny of it, especially given there is a deal, imperfect but viable, still available. Allowing the fullest possible time for that to happen is the clearest possible sign of a Government confident in its decision making and, more importantly, the clearest recognition that Government must take Parliament with it in this course of action.