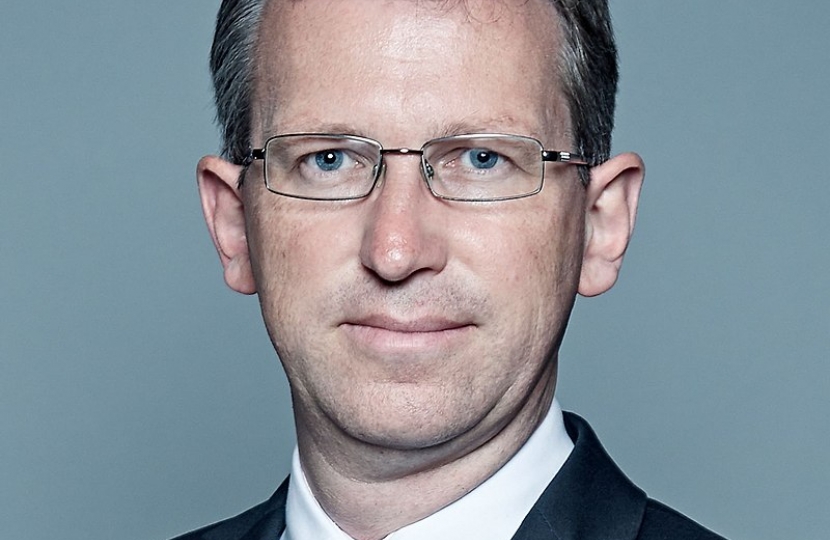 By the time you read this, the United Kingdom will have a new Prime Minister. As I write, I do not know whether Jeremy Hunt or Boris Johnson will be entering Downing Street, but I do know that Theresa May will be leaving it, and it is on her, and the office she has held, that I want to focus.

I have had the fortunate and fascinating opportunity to see two Prime Ministers at work at close range. I have been part of cabinets formed by David Cameron and Theresa May. Both have been immensely impressive, as you would hope and expect all Prime Ministers are, but in different ways. The job is incredibly demanding and the closer you are to those who do it, the more you see that. The days when Harold MacMillan could allegedly take the afternoons off to read novels are long gone. Modern Prime Ministers have to manage the hugely complex organisation that is the UK Government in the 21st Century – an immense administrive challenge made harder by parliament, devolved governments, 24 hour media and interest groups of all kinds. All around them, the rest of an increasingly interconnected world intrudes, with its acts and emissions, on their ability to focus on what they were elected to do, sometimes in profoundly dangerous ways. And none of it is predictable. Even in his slower-paced age, MacMillan, when asked to identify the hardest part of his job, said it was ‘events’. These days, there seem to be more ‘events’, with less time to react to them, all in the public eye.

Doing this remarkable job then requires a remarkable skill set. No Prime Minister has it all. Theresa May has faults like her predecessors and occupying Downing Street shines a harsh light on them. Confronting the most difficult political circumstances in 70 years as the divisions of Brexit played out made a positive legacy unlikely. She has known that almost from the start of her Premiership but I have no doubt that nonetheless she will be disappointed as she leave office. She will reflect too on the bad decisions – we all have them.

I hope too however that she will know that those of us who served with her will remember her resilience, her dignity and above all her overwhelming sense of duty. I understand that many have disagreed with her and will not regret her departure, that’s politics. But on a human level, at least, I hope we can all appreciate that she has carried a load that few of us can understand and few of us would be strong enough to bear.

National leadership is tough at the best of times, and these have not been the best of times. Whatever we think of their judgments let us thank those prepared to take it on for their service.

I have listened carefully to the allegations against him and to what the Prime Minister and Mr Cummings himself have said about them. As I hope you would expect from your Member of Parliament, I have taken the time to consider my response before giving it.