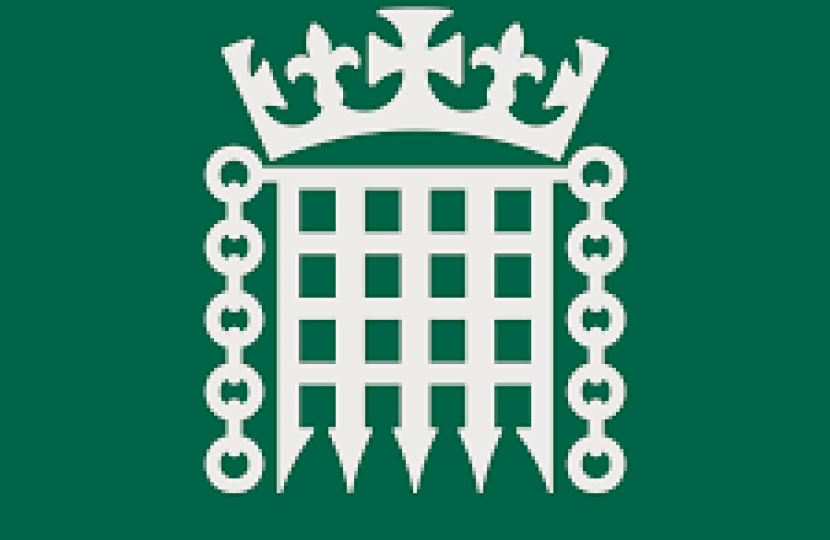 Life has been profoundly different for most of us since March and Members of Parliament are no exception. The House of Commons has had to change the way it operates to comply with the restrictions necessary to slow the spread of Covid 19 and, as the House goes into Recess this week, perhaps it is a good time to take stock of how well the changes have worked.

For a time of course, Parliament did not operate at all as a legislative assembly, and in a very limited way as a mechanism for holding Government to account. The unmitigated risk of infection was too great to allow 650 people from all corners of the UK, their staff and many others to congregate closely together for the week and return to their constituencies every weekend, and no virtual means of operating had yet been developed. To the huge credit of the House staff and the Speaker, much work was then done to make a form of virtual Parliament viable and for a while we then debated and questioned from home via video links of varying quality and reliability, though no workable means of passing legislation was found. We then devised a way of voting electronically which allowed some decisions to be made.

None of this was perfect however and a combination of those imperfections and the sense that as others returned physically to their normal place of work, so should Parliament, brought us back to Westminster. Or at least most of us. Some did not return because Government guidance made it clear it would not be safe for them or their families to do so. I was one of the many who could not accept the proposition that those MPs who were absent through no fault of their own would be excluded from legislative decision making as voting became limited to those physically present at Westminster. I was pleased to see the Government relent and institute a form of proxy voting for those in that category.

I have to say though that just as virtual meetings are not as good as physical ones, virtual participation in Parliamentary debates has significant limitations. Contributions become stilted and it is not feasible to intervene on those speaking, particularly Ministers, to gain instant clarification or provide instant challenge. In my experience, (having been on both sides of them) those interventions generally make for a better discussion of the issues central to draft legislation. We risk making less good law without them.

Our traditional method of voting, incompatible with social distancing, may seen antiquated but also serves a practical purpose. When gathered in voting lobbies, backbenchers can grab the elbow of passing Ministers and, well, lobby them on behalf of their constituents. That is mostly impossible now, along with all the informal but valuable conversations between colleagues in passing which will be familiar in every workplace.

So Parliament is not working as well as it did, but it is still working, and that is important. Like every other workplace, I hope that it will become more normal, and more effective, when the session resumes.

Some of the support offered by the Government to help constituents and businesses during the Coronavirus Pandemic.