My views on the Assisted Dying Bill 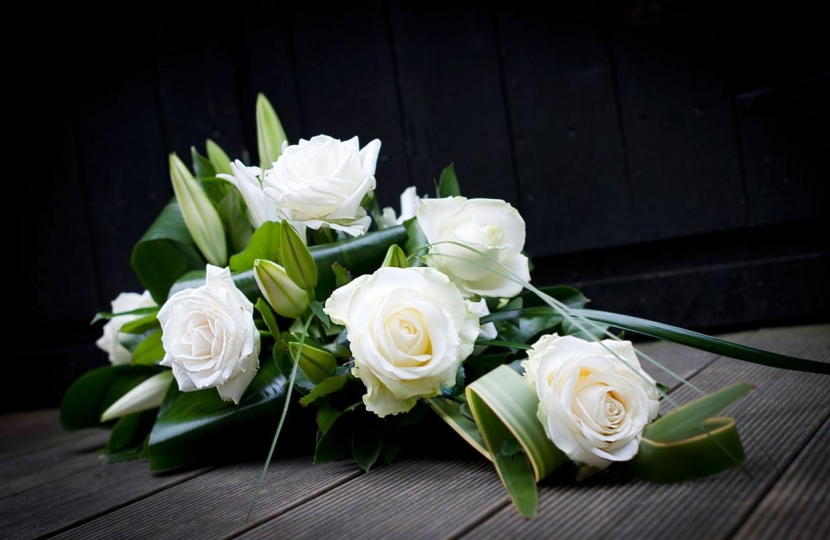 I can think of very few policy issues on which my position has been as hard to reach as that of so-called “Assisted dying”. The House of Lords has already considered a Bill which would change the law on someone’s potential criminal liability for helping another to die and on the 11th September the House of Commons will do the same. The Bill which will be debated and voted on comes from the Member of Parliament who came top of the ballot, which takes place at the start of every Parliament, to determine which MPs will have the best chance of proposing legislation on issues they believe to be of significance and of public concern. I have great respect for this MP, Rob Marris, and I do not fault his choice, as I recognise that the question of whether the law should make it easier to help someone to die who has expressed a preference to do so as one of significance and of great public concern. Parliament should consider it and so should we all. It is by no means a simple question and those who answer it differently do so with equal sincerity and concern for the welfare of the vulnerable.

I want to take the opportunity to spell out the conclusion I have reached on the question and therefore how I intend to vote on 11th September. I have met constituents who are terminally ill and in great pain and those who love and care for them. Their suffering is hard to hear about, let alone to bear and I cannot imagine that any compassionate human being would fail to be moved by what they say and by the desperation of those who want to die to insulate those they care about most from criminal prosecution for an act of mercy and love.

If legislation could be reserved for the use of those who act with the best of motives, this choice would be easy, but it cannot. A change in the law would apply to everyone, regardless of motives – to those who help another to die for admirable reasons and to those who do so for reprehensible ones. Those who propose this change will say that there would be safeguards to frustrate the malicious and again I do not doubt their sincerity or their determination to do so. I do however doubt that such safeguards could be wholly effective and we take a big risk as a society if they are not.

Using the law to permit something which has been forbidden or to legalise something that was previously illegal sends a clear signal to every member of society and it is in that signal that I find the most powerful reason why I cannot support this Bill. As all agree, it is in the interest of intensely vulnerable people that are paramount in this debate and how they interpret this signal is crucial. The sense that society thinks that ending your life is a more reasonable thing to do than it used to think it was (demonstrated by a move to make it easier for others to help you do it) assists relatives with malign intent, but those are not the only circumstances which should worry us. In the anguish of debilitating illness or the hopelessness of terminal decline, the thought that “everyone would be better off if I was out of the way”, must be fiercely challenged in a civilised society. The perception that the law of the land supports that thought is too big a risk to take and I can support no legislation which I believe increases that risk, however hard the framers of that legislation have tried to avoid doing so.

I know that people would be hurt by the defeat of this Bill, and I regret that more than I can say, but I have concluded that our society as a whole would be hurt more if it were to pass. Therefore, as a legislator, it must be my duty to oppose it.