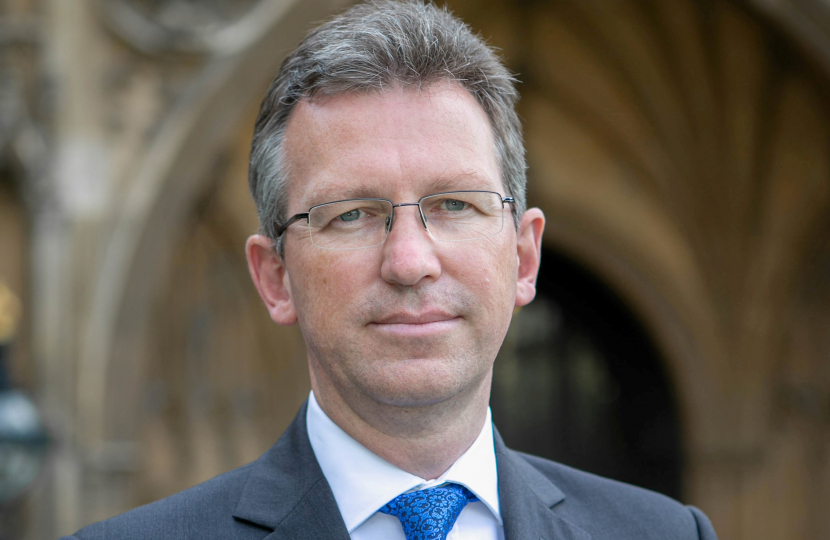 I have made clear my views on the need for the Prime Minister to resign and I am glad he has done so. A new leader of the Conservative Party and Prime Minister now needs to be chosen but that process cannot be completed overnight. It is therefore necessary, and usual in these circumstances whichever political party is in power, for the outgoing Prime Minister to remain in office until a successor is confirmed. A Government and a Prime Minister must be in office at all times. The only alternative would be for a different interim Prime Minister to be appointed for a matter for weeks, which would be more disruptive.

I do not believe, however, that it is appropriate for an interim Government to pursue, in the two weeks of Parliamentary time left before the appointment of a new Prime Minister and new Ministers, legislative change which is in principle disputed or controversial, regardless of its merits, unless there is such unavoidable urgency that it cannot wait. I do not believe that is true of some of what Parliament is being asked to consider before the summer recess, including legislation on the Northern Ireland Protocol, and I will therefore not vote on it.