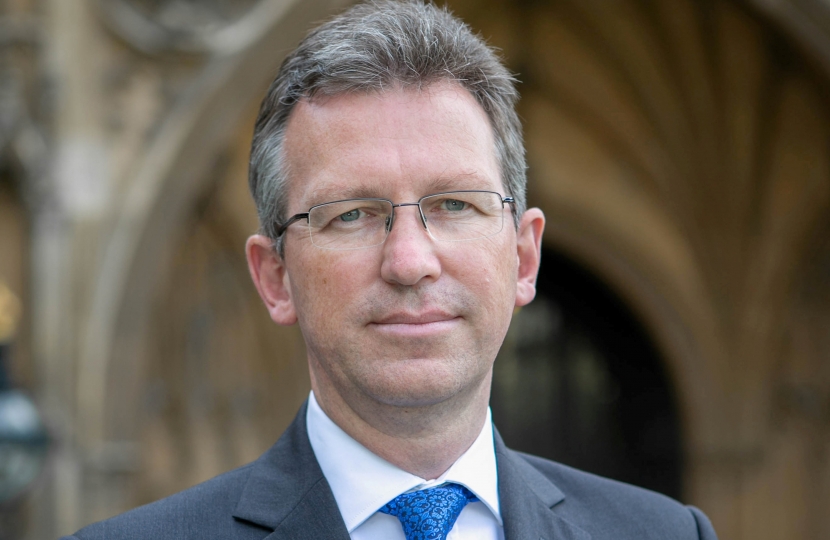 The House of Commons was asked to approve 2 measures responding to the new omicron variant of COVID-19. The first would make mask-wearing compulsory in certain settings, predominantly shops and public transport, and the second would re-impose self-isolation on those identified as contacts of someone with the omicron variant. The Government’s argument has been that we know little about this variant as yet and it is sensible to take a proportionate, precautionary approach for a few weeks until scientists can establish more about its transmissibility and, crucially, how harmful it may be. The proposed measure on mask-wearing would expire on 20th December to allow for that work to be done. The wearing of face coverings is inconvenient and can be unpleasant when done for long periods, but it rarely prevents us from going into shops or travelling on buses or trains and is therefore in my judgment a sensible and proportionate short-term response to what may be a dangerous variant of COVID.

However, I cannot take the same view in relation to the second proposed measure. Self-isolation is often more than inconvenient, it can have a significant effect on our employment or income, on our children’s education or on our mental health. The case for re-imposing it must therefore be stronger than the case for re-imposing mask wearing and it seems to me that case is not strong enough. The omicron variant may turn out to be more harmful than what we have so far experienced, but it may also turn out to be no different or even less harmful, and the precautions we take must be balanced against the damage they will do, which will be greater for self-isolation than for mask-wearing. Crucially, the proposed measure on self-isolation does not expire on 20th December, but rather only when its parent regulations expire on 24th March 2022. I can see no justification for this difference between the 2 proposed measures. If a judgment, based on scientific consideration, can be made by 20th December on whether mask-wearing will be necessary beyond that point, why should that not be possible for self-isolation, a restriction the Government should be even more keen to bring to an end as soon as possible? Parliament should limit our freedoms only in ways that are necessary, and only for the time during which they are necessary. I could not conclude that the proposed measure on extending self-isolation requirements met those tests and consequently I voted against it.

Parliament has debated, twice this month, the mechanisms in place for ensuring standards of behaviour are maintained among those who hold Ministerial office.