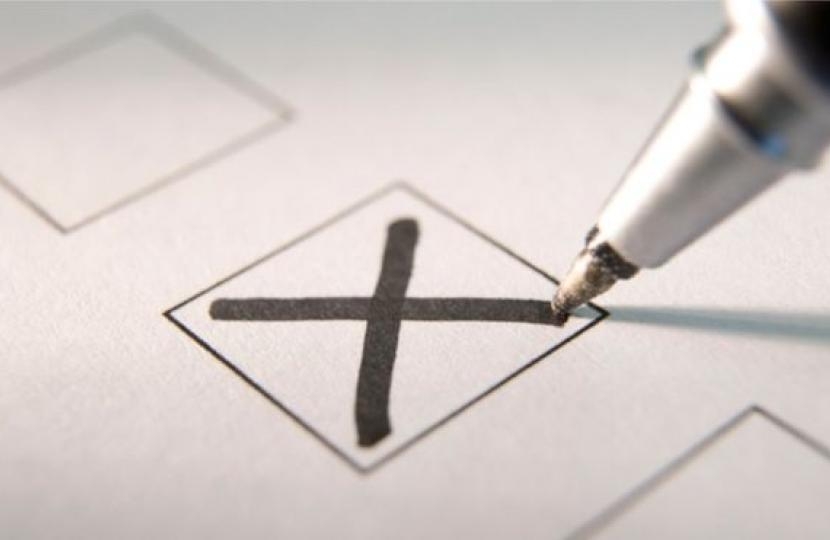 For those of you interested to know my views on Brexit, here they are:

I voted remain in the EU, so I am disappointed by the outcome, but I believe strongly that it must be respected. A clear majority of the electorate in the United Kingdom as a whole voted to leave. The Kenilworth and Southam constituency consists of parts of Warwick District, which voted to remain, but also parts of Stratford District and Rugby Borough, both of which voted to leave. Nationally, although themargin of victory was not overwhelming, it was clear, with over a million votes separating the two sides. No threshold of victory was included in the legislation providing for the Referendum when it was passed and I think it would be wrong to seek to impose one retrospectively.

I disagree profoundly with those who say that we should have a second referendum. Whatever the failings of the campaign and the ways in which arguments on both sides were put, and I believe there were many, this was an open and robust debate where the electorate had a clear choice to make. Democracy requires that in any election or referendum, the losing side is not entitled to a re-run simply because it does not like the outcome, however strong that dislike may be.

Some suggest that the referendum was ‘advisory’ only and should therefore be disregarded by Parliament. I am afraid I reject this argument too. Although it is true that the referendum in itself does not trigger our automatic departure from the EU, a determination by Parliament to disregard the clearly expressed will of the people in a referendum when all had undertaken to respect the outcome would further undermine faith in politics and Parliament.
Of course our departure will not be immediate. There will be a period of negotiations for exit arrangements, lasting a maximum of 2 years unless extended by unanimous agreement of other EU nations, during which our EU obligations and the rights of other EU nationals in this country will remain.

On the 2 February 2017, the Government published a White Paper entitled ‘The United Kingdom’s exit from and new partnership with the European Union’. This paper built on the 12 principles set out in Prime Minister Theresa May’s speech on 17 January 2017 and sets out a comprehensive plan for how the UK will forge a strong new partnership with the EU. This plan will underpin our negotiations with the EU. The principles are listed below.

1. Certainty
2. Control of our own laws
3. Strengthen the Union
4. Maintain the Common Travel Area with Ireland
5. Control of immigration
6. Rights for EU nationals in Britain, and British nationals in the EU
7. Protect workers’ rights
8. Free trade with European markets
9. New trade agreements with other countries
10. The best place for science and innovation
11. Co-operation in the fight against crime and terrorism
12. A smooth, orderly Brexit

Every effort will be made to ensure a positive settlement for all the people of the UK.